I’ve been Facebook friends with Cassandra for several years. I’ve always been so impressed with her and the dedication she has to making the world around her a better place. From local community service, to raising her two children, to multiple supply donation trips to Standing Rock — everything she does is done with love. When she announced she was officially running for City Council of De Pere WI, I was thrilled!  Cassandra drove down for her campaign portraits, and I am so pleased she did. We had a wonderful time in the studio – and I believe these portraits convey a beauty she holds not only on the outside – but the beauty in her heart and soul shines through.

A bit more about Cassandra:

Cassandra began her work as a community servant in 2015 when she founded Green Bay’s environmental charity, “Mermaids Without Borders”, to address a number of concerning issues that threaten our unique Midwestern ecosystem.

Coming from humble beginnings and without the means to contribute to all of the charities, groups, and organizations fighting the good fight, Cassandra raises awareness and funds for a number of non-partisan causes. Mermaids Without Borders leads with a focus on education and volunteer work with the number one goal to bring our community together. By supporting ecotourism throughout the north woods, the Great Lakes and our American rivers we are able to increase state revenue and create jobs that will last for generations to come.

Cassandra also works respectfully alongside United We Stand – Brown County WI, a local non-partisan, non-funded, volunteer based, grass roots organization in Brown County with the intention to educate and inform our community about policies and issues that effect us at a federal, state and local level.

Cassandra continued her social work by receiving a full scholarship through Darjune Recovery Support Services to enroll in CCAR’s Recovery Coach Training in 2015, offering compassionate support and valuable resources to our Recovery Community.

As an Ally, from 2014-2017 Cassandra was a co-founder and primary facilitator for the Humanist Pride Society, an LGBTQ+ Green Bay support group. A lover of love and ordained as an Inter-Faith minister in 2011, Cassandra has joined together dozens of couples throughout the Great State of Wisconsin in holy matrimony and civil union. Cassandra believes that the future success of our community is found within the hearts of the next generation and that it is our responsibility to empower the minds of our youth to accomplish the tasks they will inevitably inherit.

In the summer of 2017, Cassandra’s environmental charity partnered with local children’s entertainment company, Knots n Bows, to inspire princesses, superheroes and future voters to be all that they can be.

And now a few words from Cassandra on her experience at the studio:

“Jennifer Brindley’s portrait studio is absolutely remarkable, the moment you walk in you feel beautiful, confident and inspired with the anticipation of what’s to come. From the elegant gowns, to the sparkling jewelry, to the bursting flowers, to the delightful music and the natural light that floods in through the large open windows. Each and every little detail accompanied by Jennifer’s masterpieces will surely take your breath away.

Upon meeting Jennifer and her stylist Theresa, it became abundantly clear that these two talented women bring out the very best, not only in one another but in each of their gifts. Theresa is incredibly skilled in her artistry and works to compliment her client’s natural beauty, not hide it. Charming and complimentary, Theresa did not at all struggle to make me feel beautiful inside and out, perfectly setting the mood to a glorious portrait session.

Jennifer was energetic and encouraging as we traveled from set to set around the room. Always willing to try something new and offer helpful direction to capture the essence of who we are in every single shot. She was so lovely in fact, at the end of our time together it was suddenly difficult to leave. Jennifer has a light and a spirit that is enchanting to say the very, very the least. Needless to say, I am thrilled at the thought of working with her again and will highly and happily recommend her to all.“

Cassandra wanted to shoot with a very special red scarf that was given to her by one of the women she met on her first charity drive to Standing Rock. I loved this piece and was so happy to incorporate it into the shoot.  From Cassandra on the scarf and its importance: “…The Sioux believe that we all must give more than we take, so with this in mind if a woman was without a skirt [for a specific women’s ceremony during morning prayer orientation], it is custom that one be lent or gifted to her. The matriarch of the Haudenosaunee camp, Suzanne Halbritter, a woman I will forever be indebted to, was gracious enough to offer me a red scarf to wrap around my waist. A gift I could never repay. One month later, I marched on our state’s capitol with it adorned around my neck and thousands upon thousands of women at my side. Today I wear it as a charm, a talisman, a reminder and an ode to all women and the sacredness of our power.”

In the images below, the colors and scarf addition are reminiscent of Super Woman. And it’s perfect, because that’s basically who Cassandra is. ♥ 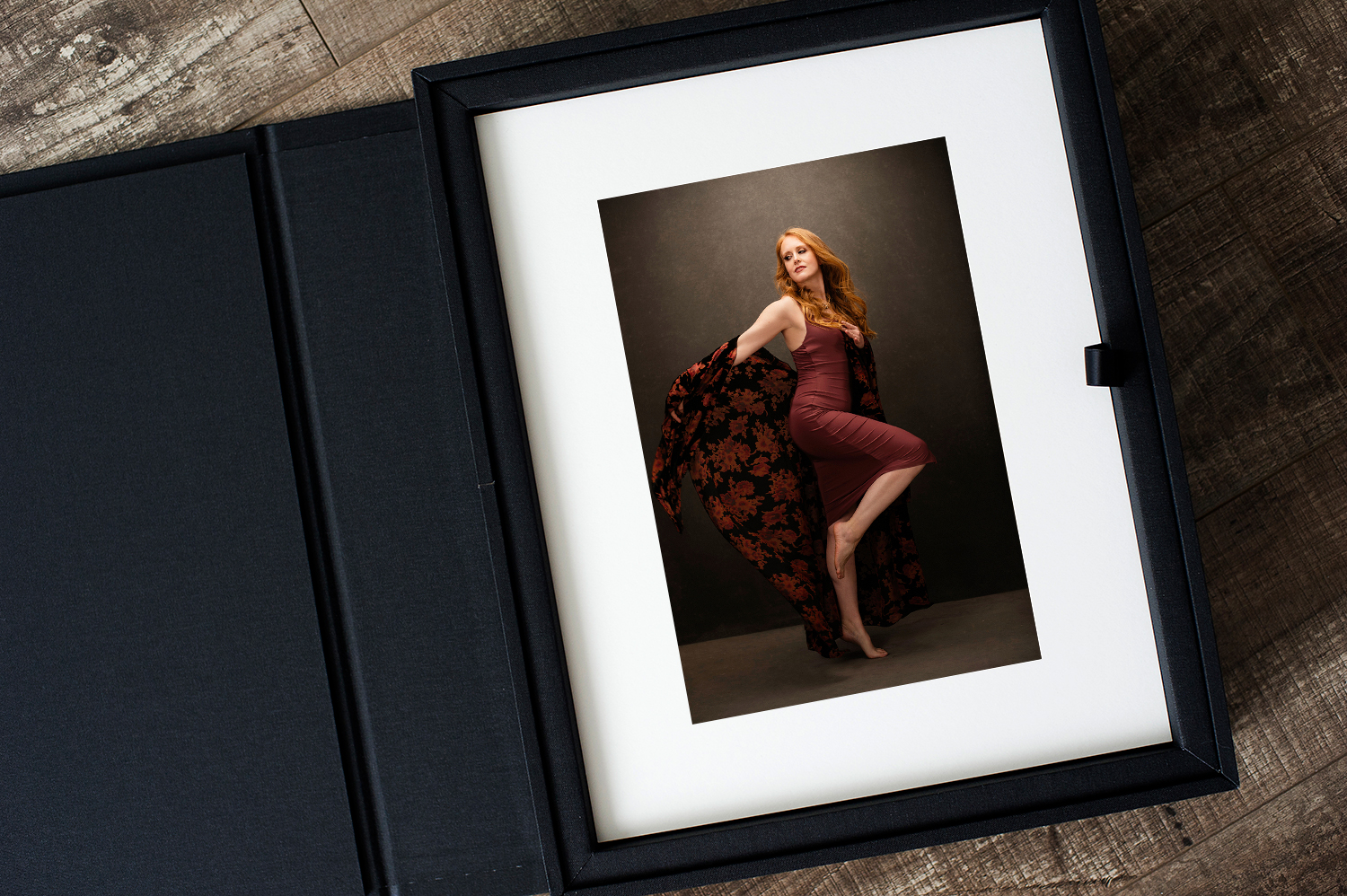 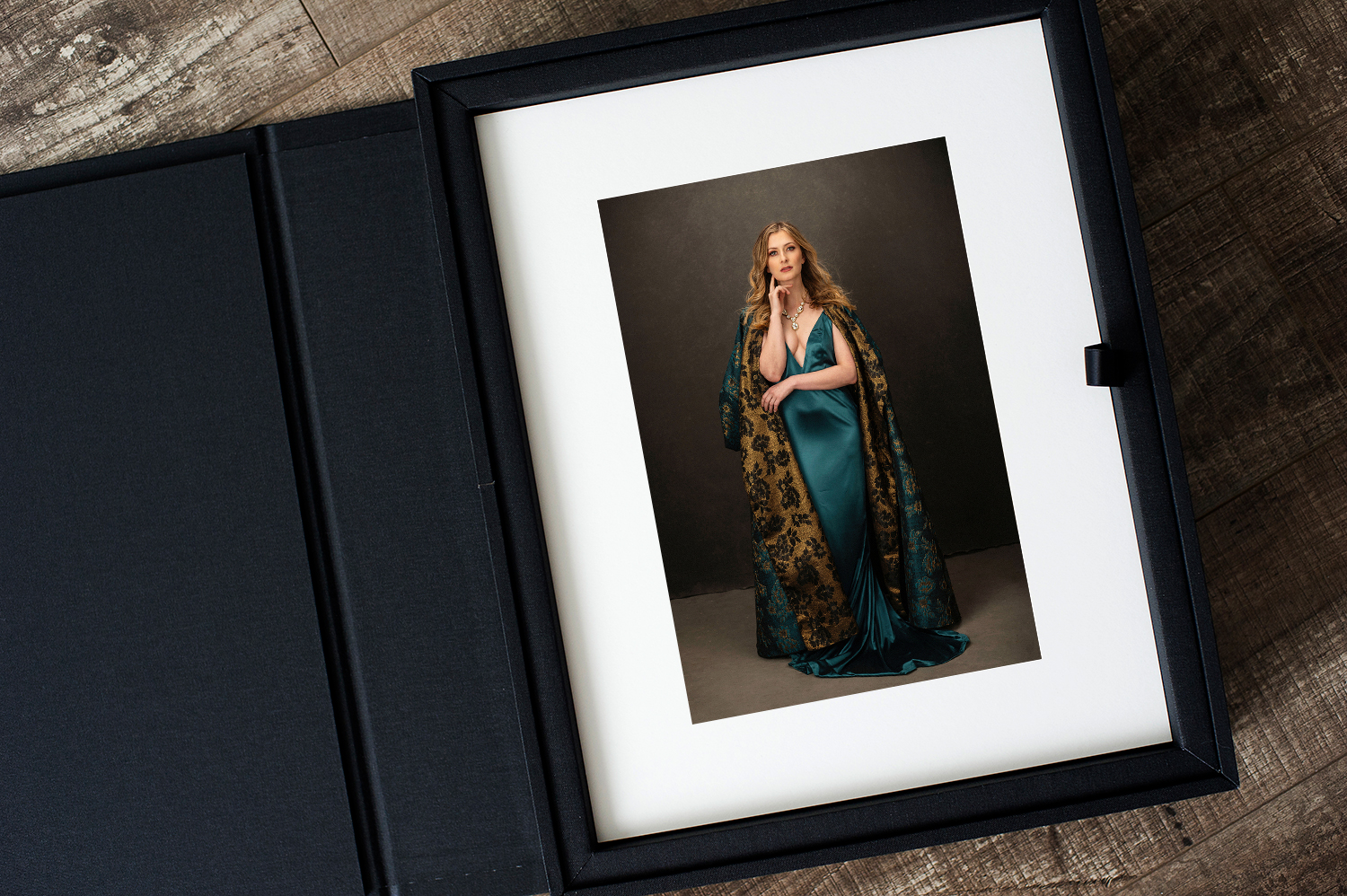 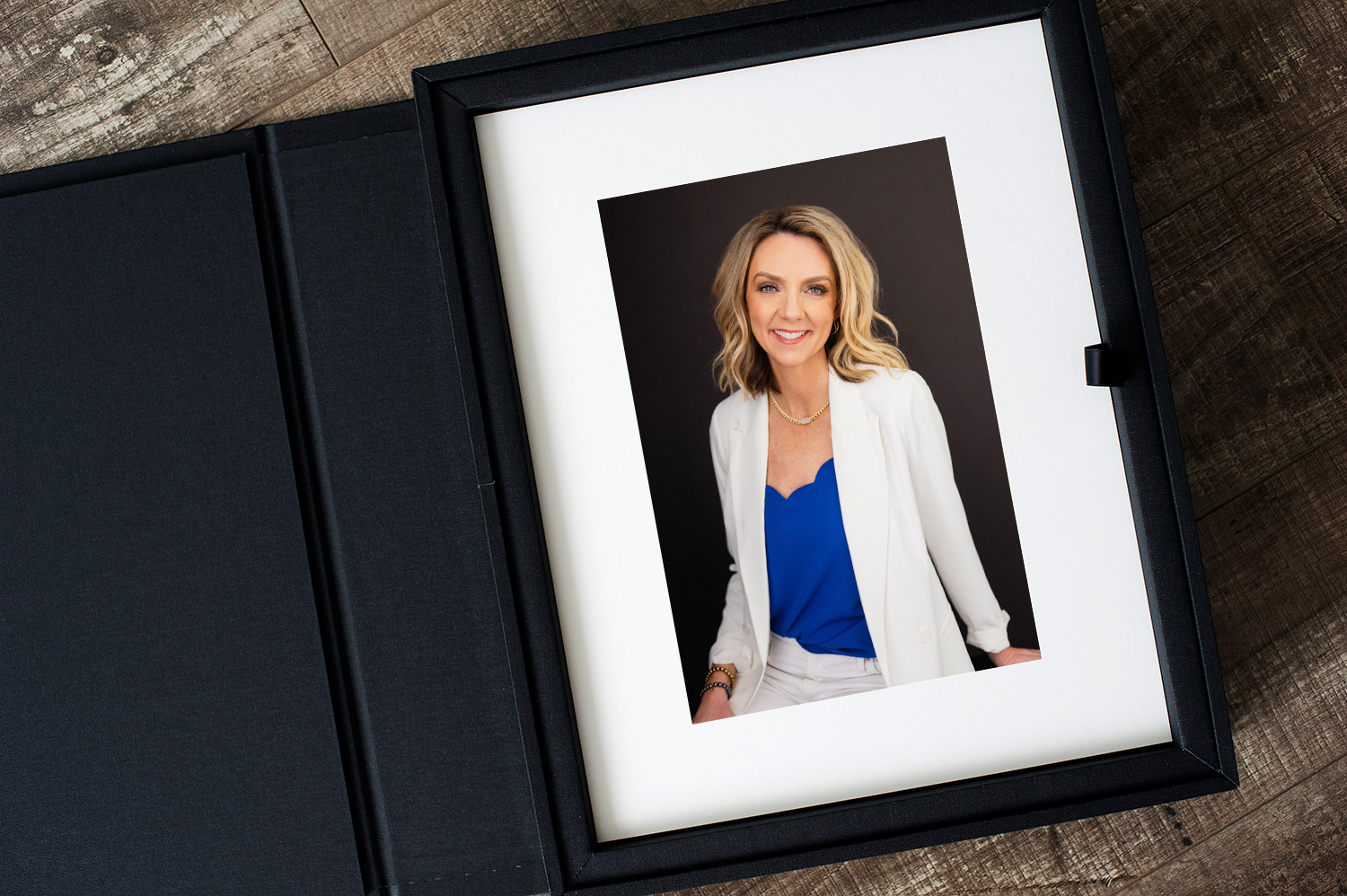